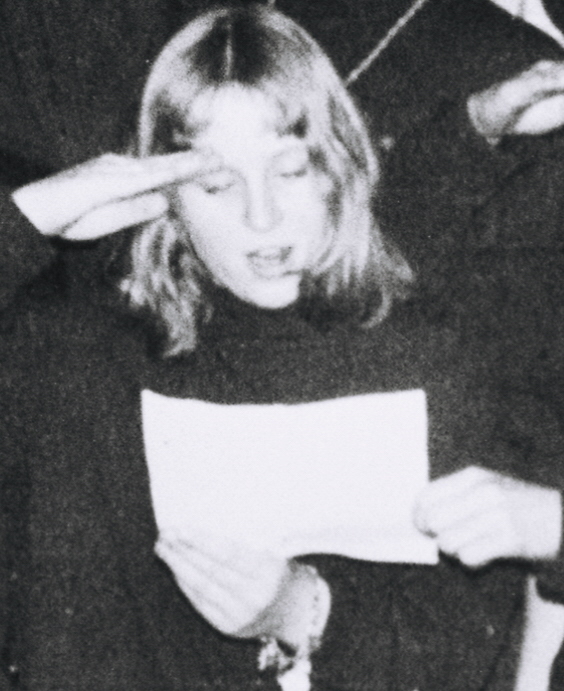 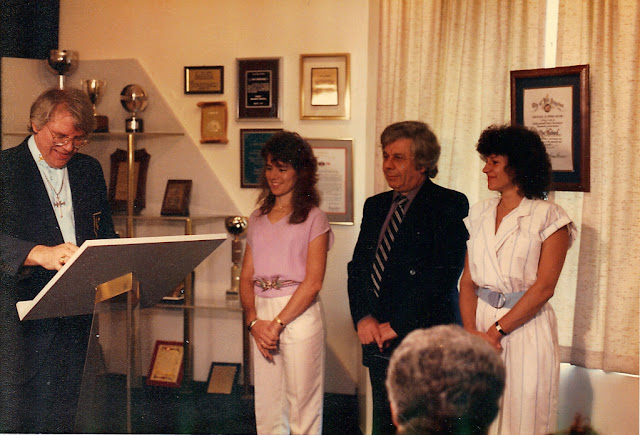 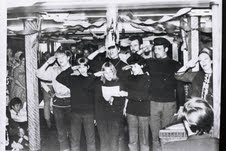 On board the Apollo 1968/69 New Year's Eve, in Liability. Karioki L.Ron Hubbard style. 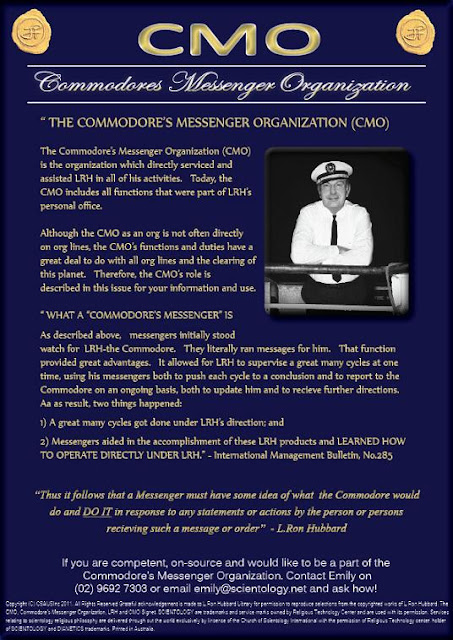 Now, I could be wrong, seriously wrong, but I doubt it.

Blake Huffam is an old man, he served LRH and is now desperate, yeah well, so are a lot of people, donate something! Are you kidding me?

Donations are something the "church" of Scientology requires of all good standing scientologists, it's voluntary, well let me tell you something. I will not donate to people who deal in real estate, is that in the "Real Estate" of L. Ron Hubbard, or the real "state" of people who are struggling?

It strikes me, that the higher uppers in the grand scheme of things re Scientology do NOT suffer that badly after leaving scientology.Now, I wonder why that is? Do they all have this incredible massive inheritance?

yeah, I reckon they do, and it comes from that guy up on Target 2.

Posted by Sharone Stainforth at 18:21