Well, Colombia already has...Tom Cruise is at it again opening a scientology church in the heart of drug cartels. Tom, don't forget to hand out those 'Truth about Drugs' booklets. 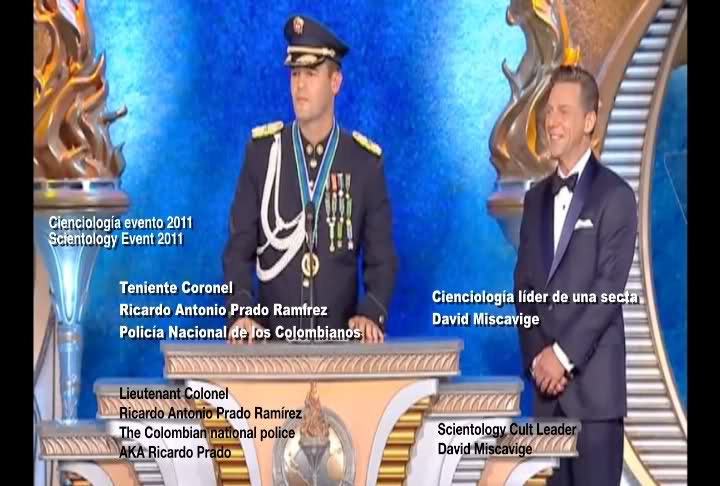 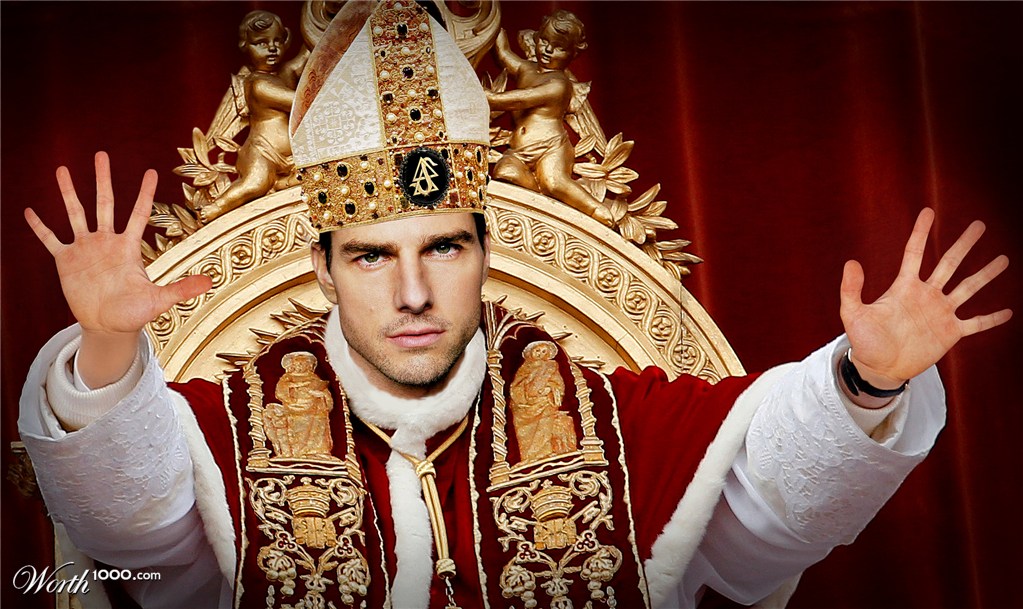 Tom Cruise come to Colombia, but not to act, but to preach about Scientology
On 4th July, the Network program, the actor will participate in the official inauguration of the first church of this belief.

In Colombia there are sites that are dedicated to speak about Scientology. For example, in Bogota, exactly in the race 15 with street 87, the Dianetics Cultural Center, dedicated to spreading ideas and market books on the subject it operates.
Leave your comment here

Medellin is also a branch, known as Hubbard House Antioquia, where courses and seminars are held.

However, according to the network, the event to be attended Cruise is not related to an existing space already in the country, but will be celebrating the opening of an official church.

It is worth mentioning that the Colombian comedian Andres Lopez Scientology practice and preach on that belief through the show 'The Way to Happiness', inspired by a text of the same title written by L. Ron Hubbard, founder of Scientology.

On the other hand, we must stress that Cruise in the movie 'Mena' play Barry Seal, an American pilot who started dealing drugs for the Medellin cartel and later became a witness for the DEA, according to the Daily mail.

According to this report the DEA are just as murky as Scientology...

Other "drills" set in the document include exercises in "spreading rumours" (trainees are "flunked" if they are spotted as "a source of falsity or troublemaking, etc.") and "creating incidents which reflect on others" ("flunk for being spotted as the creator"). [...]

mcclaughry at The McClaughry's Blog - 6 hours ago

One of the more interesting things that I came across in my research adventures this year, was the work of several survivors of Jonestown/People's Temple - work that has been carefully documented and preserved at the University of San Diego. It started with a brave woman named Laurie Efrein Kahalas... more »

Because of Virginia's story about Jim Jones, I did a little digging around and came up with two things I have never seen before. Here they are:

Scroll further down the web page for complete article, what caught my eye was the author of the article. Now see this...

We took the statement down to Artie. It attacked the FBI and the
Department of Justice for seeking to shut down our investigation of
Interpol. Fortunately, for us, the US Interpol Office was located in the
DOJ, so we could make this conspiratorial link. It also allowed us to dump
everything I had found out about the group, especially their World War II
Nazi history.

For anyone that does not know this is Robert Vaughn Young...

www.pbs.org/wgbh/pages/frontline/shows/drugs/.../colombian.html
Since the 1970's, Colombia has been home to some of the most violent and sophisticated drug trafficking organizations in the world. What started as a small ...

Posted by Sharone Stainforth at 17:21