Scientologist's believe the holocaust was planned and carried out by Psychiatrists 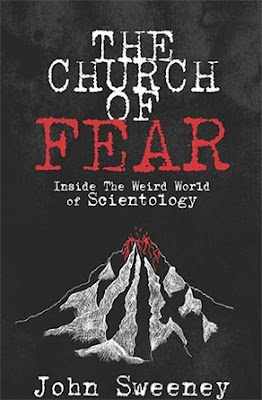 Scientologist's also believe they have complete rights on who can and cannot print a book in the United Kingdom.So, who the hell runs this country anyway? 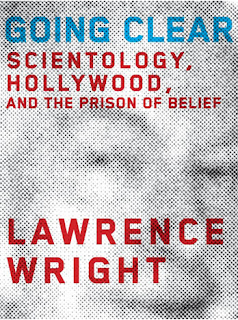 Lawrence Wright is a Pulitzer Prize-winning reporter who has written what promises to be a great book on Scientology. Going Clear is due to be published everywhere on 17 January – except Britain. Just before Christmas, Transworld, Wright's British publishers, pulled it, leading to questions about whether it had fallen to the Church's reputation for going after its detractors and Britain's libel laws.

Wright had a huge advance negotiated by über-agent Andrew Wylie, publishers around the world primed to publish on the same day, a reported print run of 150,000 in the US and a team of researchers checking every fact. He will have things to say in his book that readers – especially young people, the audience the Church seeks to recruit – may think they have a right to know. American readers will learn all, while Wright's potential British readers will have no book to buy.

This is what they did to this incredible lady when she published a book about Scientology; 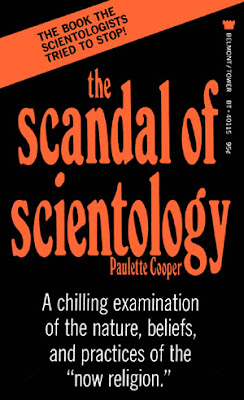 John Duignan also wrote a book and this is what happened;
The Church of Scientology has responded to the publication of The Complex by sending legal letters to several bookstore retailers that were selling the book, claiming the book contains libelous statements about a member of the organization. Merlin Publishing “emphatically denied” these allegations, and an editorial director at the publishing company called Scientology’s claim “vexatious”. The United Kingdom branch of Amazon.com, Amazon.co.uk, stopped selling copies of the book after receiving legal letters from the Church of Scientology; booksellers Waterstone’s and W H Smith also received the legal letter. 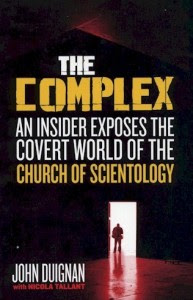 I went to a conference in Dublin, Ireland before I finally obtained a copy, several years after publication and all because I wanted to be able to buy the book in a shop, like most books are sold, in bookshops.But apparently not if it exposes the Scientology corporation.


Posted by Sharone Stainforth at 07:01