Or is it that law enforcement does not care?

Darth Xander's Grand Mother has flowers sent her, whom basically want Darth to know they know all about him.

This happened to me, when I started protesting Scientology. They did not come directly to me, that would be far too subtle.They sent a letter to my Father, an old disabled man whom had been declared an Sp in 1969, and they asked him if he had lived at an address and taken Scientology courses at this time, for their records, 30 odd years after the fact. He had changed address many times. How the hell did they know where he lived? They never contacted him until I started protesting. It's routine, I am told, Bollachs!

I still kept protesting, so they then started putting Scientology material through my youngest child's door. In other words we know exactly who you are, we know where you live, and we know where your children live.

They made a point, of sending cease and desist letters to my young anonymous friends, to create a threat.Don't go near this woman, or you'll end up in big trouble. We know where you live, we know who you are and we don't take kindly to you doing what you are doing.No, well they wouldn't would they?

Recently I had a dialog with an exScientologist and they said and quite rightly so " You know, as well as I do, the goal of Scientology is to take over the world", Yes, I did know that, it was drummed into me as a very young child.

Now who could create that, Scientologist, Freedom medal winner Tom Cruise. I suggest every person on this earth protests and boycotts ALL Tom Cruise movies.

If every person boycotts Tom Cruise movies,and I don't care what people say, this movie star supports the abuse of young children, in the EPF, the RPF, NOT his children, they live a different life, a life made out of money, stardom and fanaticism.And YOU the people think this is OK.

What if this was YOUR child? 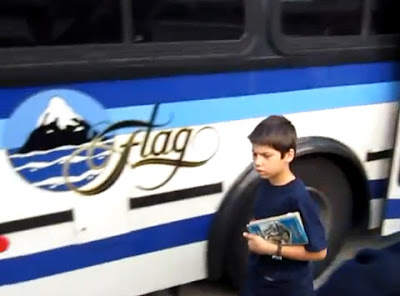 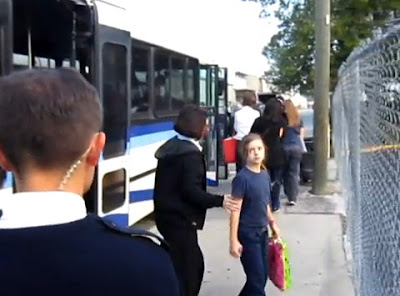 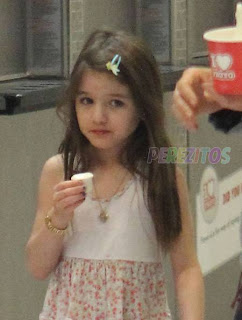 Can you actually spot the difference?

Posted by Sharone Stainforth at 19:55