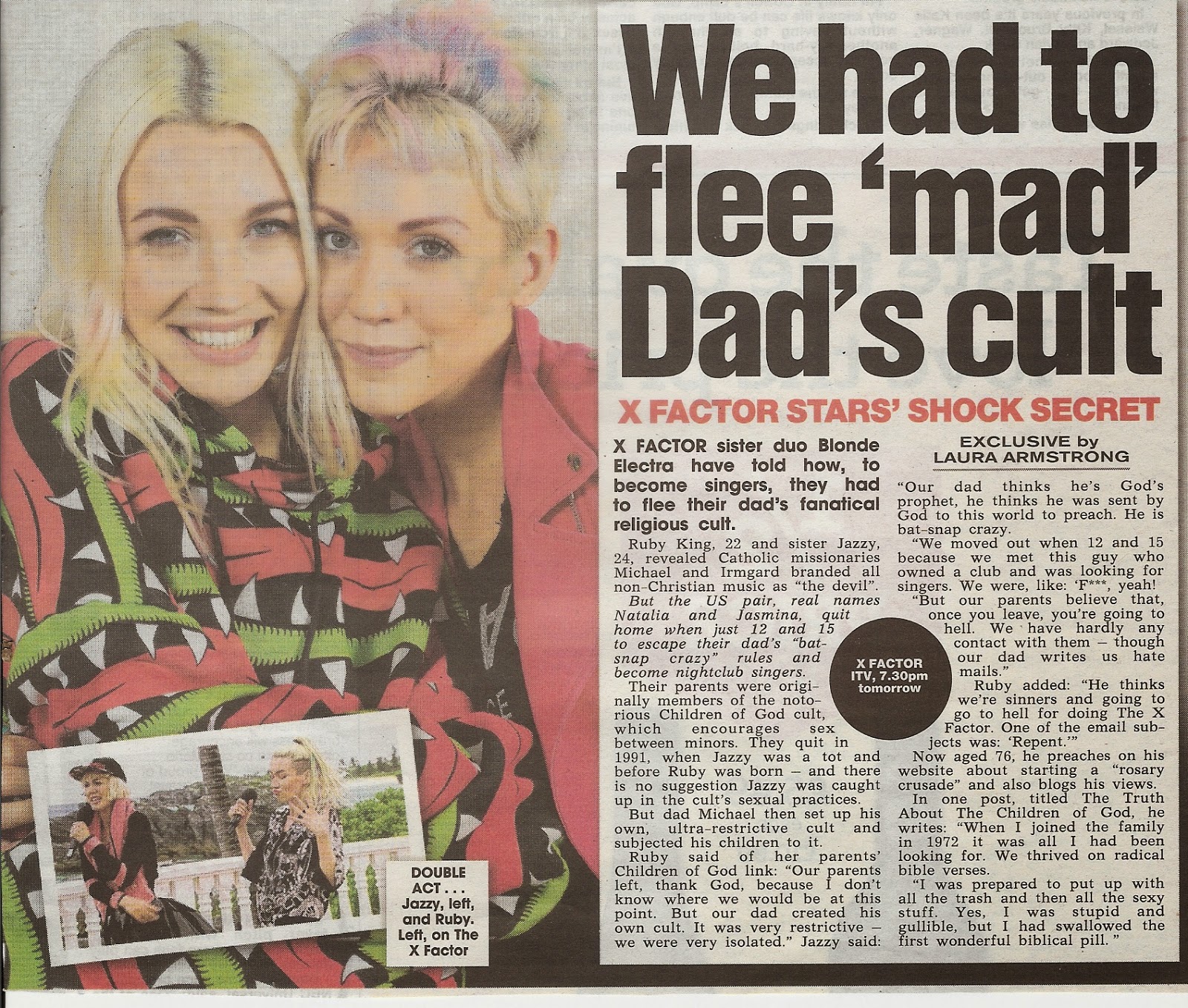 School of Jihadis: Why have six former pupils of the ... - Daily Mail

Amongst all the bad news, here's something more uplifting...

Children's education campaigner Malala Yousafzai, who was shot by the Taliban in Pakistan, is pictured prominently on the front pages of both the Guardian and the Times after she was awarded the Nobel Peace Prize.
"Campaigner Malala, the schoolgirl the Taliban could not silence, becomes youngest Nobel Peace Prize recipient," exclaims the Guardian.
The paper says she was at school in Birmingham when the news broke, far away from the Swat Valley where she began her campaign for girls' right to education.
The Times, which calls it a lesson in bravery, says the day started much like any other for the 17-year-old.
"That all changed," it continues, "when she was interrupted in a chemistry lesson with news that she had become the youngest ever winner of the Nobel Peace Prize". 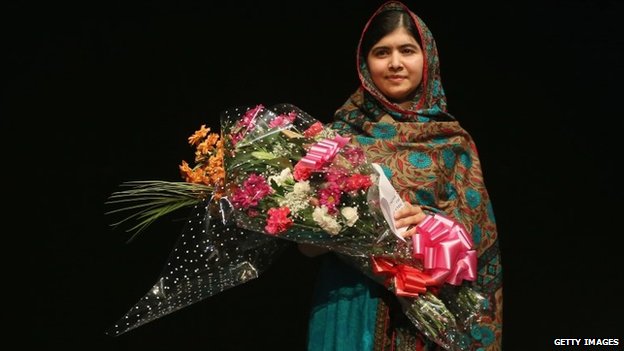 Columnist Janice Turner writes in the Times that Malala "knew her life was in danger, yet in a community where girls had no face, she remained visible, writing, studying, reading".
The Daily Telegraph says there were scenes of jubilation in her home town as her former teachers, classmates and relatives celebrated the award.
Telegraph columnist Judith Woods says Britain should take pride in the part it has played in Malala's life: "She has made her home in this country; she attends school here and is full of admiration for the opportunities and freedoms we offer."
In an editorial, the Independent says it was fitting the prize was awarded to Malala, jointly with Indian child rights campaigner Kailash Satyarthi.
"It is apposite that the committee should decide this year to bestow the prize on those who have endeavoured to improve the lot of children," it says.
"The world is a dark place for far too many young people; indeed, that has seemed not truer than in recent times."

Posted by Sharone Stainforth at 06:38