"Unfortunately, we were not able to find a volunteer who had been brought up in the Sea Org. "

I just love this second sentence...because they never asked...did they?

"Unfortunately, we were not able to find a volunteer who had been brought up in the Sea Org. "


The afternoon began with accounts of second generation membership from Nora Crest and Chris Shelton. Unfortunately, we were not able to find a volunteer who had been brought up in the Sea Org. I’ve interviewed many over the years, and been horrified at the neglect all have suffered. Nora and Chris each had at least one sensible parent, so have recovered more easily. Many children were simply abandoned in the Sea Org, so had no real model of care-giving and exhibit induced Asperger’s Syndrome in later life. It is still remarkable how well most have coped, denied compassion throughout childhood, and one of the dearest people I’ve ever met was a second generation Sea Org member.

Jon Atack: Looking back on a week of Scientology enturbulation in Toronto »

Ah, So that is what my problem is...I have induced Aspergers Syndrome...

What are the symptoms of Asperger syndrome?

The symptoms of Asperger syndrome vary and can range from mild to severe. Common symptoms include:

I have a tremendous respect for all your work Jon, and that is why I just cannot fathom this. I may develope a tendancy towards Tourettes syndrome without regrets. You may live to regret this, I, however won't.

See you in London!

In the meantime, I am still wanting to know WHO is this guy...on the far right... 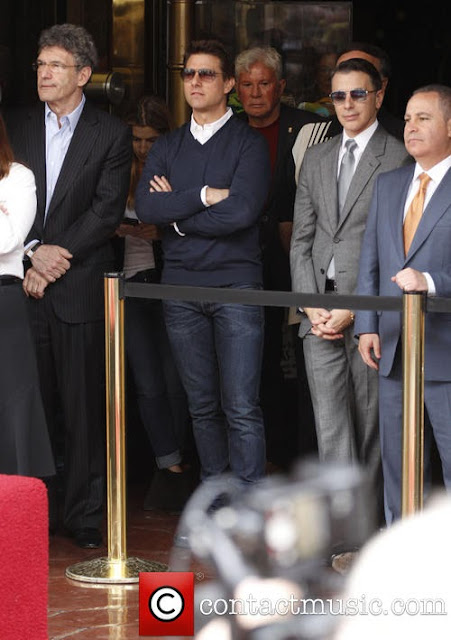 And his friend to the left of him, cos he ain't David Miscavidge...
Posted by Sharone Stainforth at 16:17