Hubbard thought he was above the law... 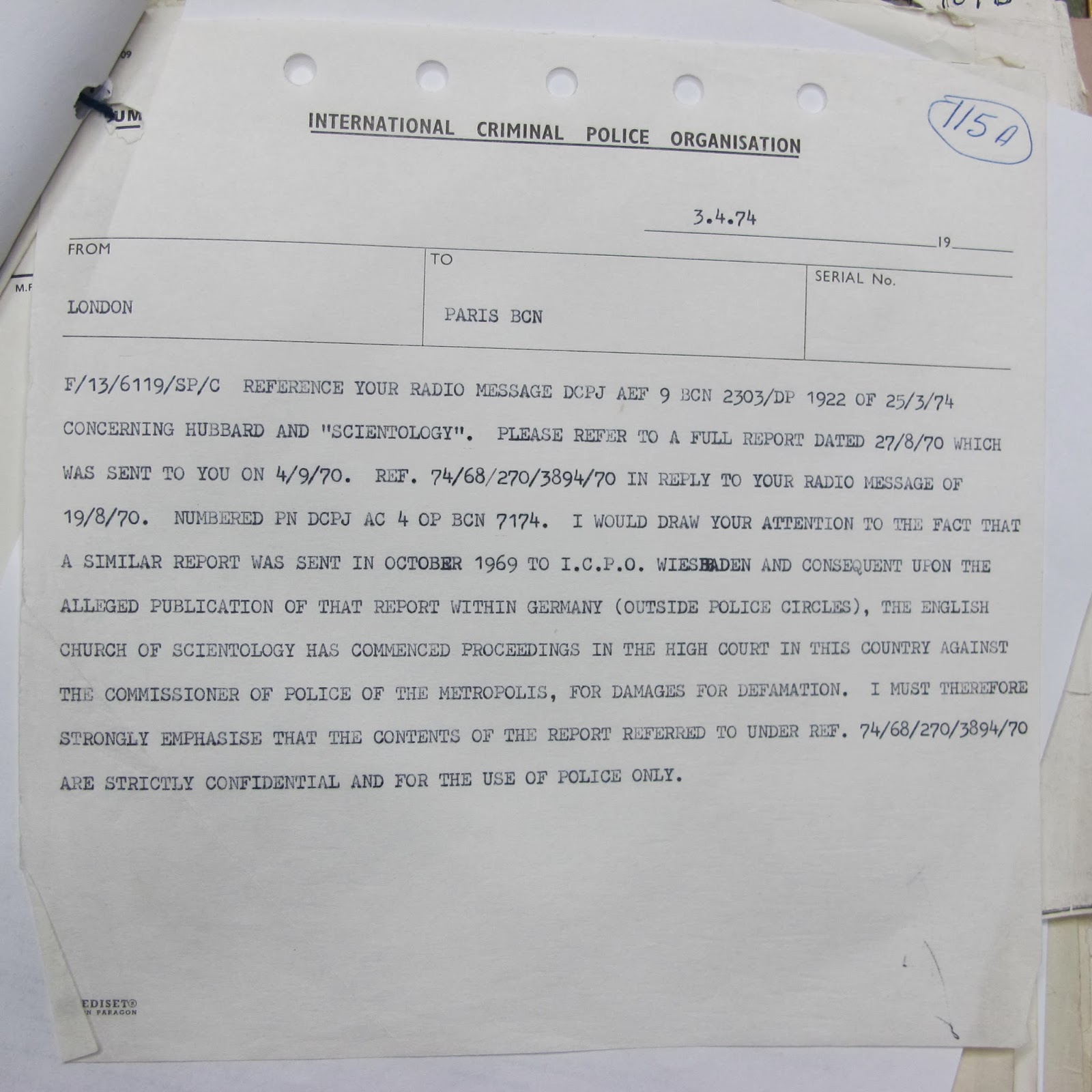 You have to see this to believe it. Hubbard thought he was so far above the law he sues the Commissioner of Police for defamation, the stupid thing is if anything at all the Police Commissioner in fact did not go far enough in his 'so called defamation', because everything he said was true and there was so much more either not said or not known about at that time. You really couldn't make this shit up if you tried. It's incredible!
Posted by Sharone Stainforth at 08:27